Longhorn Excavators, Inc. was contracted for the construction of Cefe F. Venezuela Landfill Site Development for the City of Corpus Christi, Texas. Work was started as the city’s other landfill was running out of space.

The scope of work included:

State-of-the-art scale house billing was sent to city hall with wireless system. Administrative building, crew building, maintenance shop and gate house were built for a long-term life of use. Buildings were constructed with red iron structure with red stone veneer.

Due to the fast schedule, many earthwork activities had to be performed at the same time.

All these activites were performed simultaneously.

This new landfill facility was built “from-scratch” on 3,500 acres of farm land in approximately one year. It was opened before the City’s other landfill was out of space. The site is designed to be usable for the next 100 years.

The main challenge of this project was meeting the scheduled completion date. By scheduling activities accordingly, we were able to meet the completion without delay.

We subcontracted Falcon Environmental Lining Systems, Inc. to install over more than 1 million square feet of HSPE 60 million smooth and 36,728 square feet of textured liner. 674,769 double-sided geocomposite 200 mil was also installed at .04 percent of the contract price. BarCom Commercial, Inc. was subcontracted for the construction of site utilities, electrical, plumbing and interior work on buildings (a total of 29 percent of the contract).

We transformed a portion of Chapman Ranch in south Texas into a cost-efficient, eco-friendly working landfill – constructing the intake facility, as well as roads, buildings and even computer systems on behalf of the City of Corpus Christi, Texas. 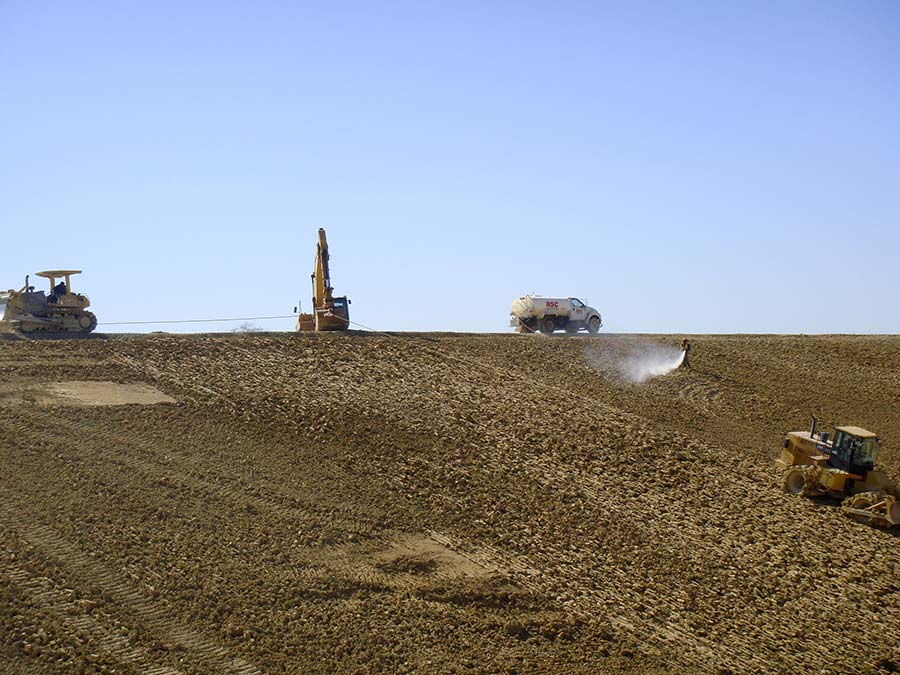 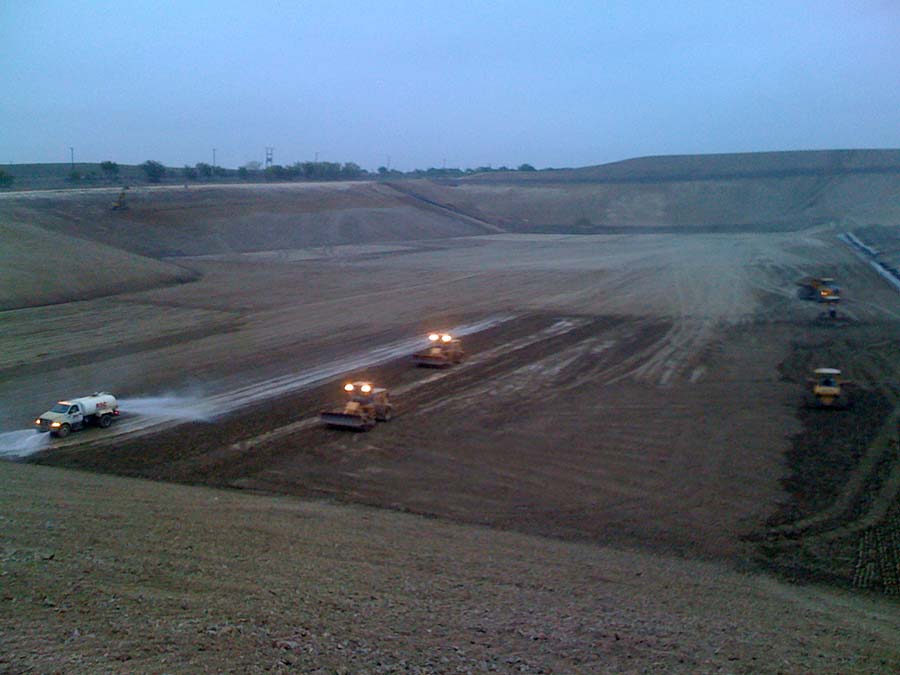 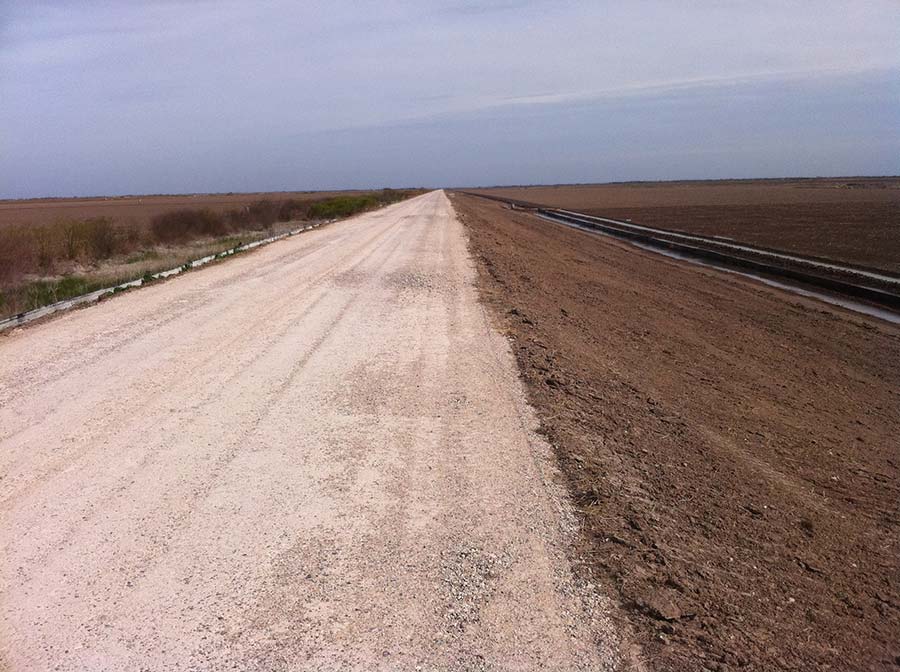 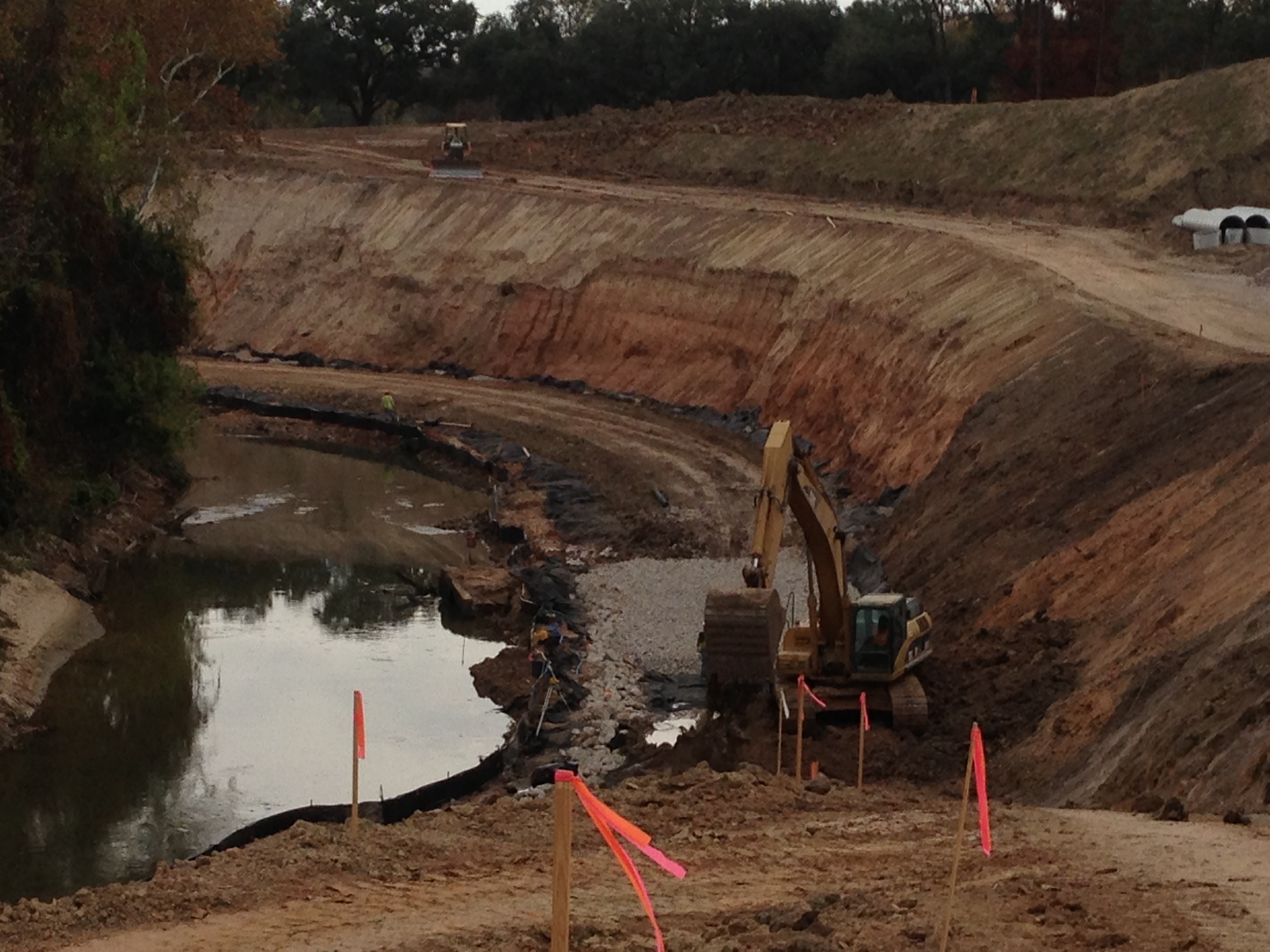